Make Your Travel and Housing Plans

If you are arriving in St. Louis by air, you should fly to the Louis Lambert International Airport (STL).  The airport is about a 5-minute Lyft or Uber drive from the campus.  A train is also available from the airport to the UMSL campus (close to the residence hall).

Due to its location, an entire chapter can drive to St. Louis easily.  Just set your GPS to the University of Missouri, St. Louis and put on your favorite podcast!

Information about parking on campus and the address for the residence hall will be added soon.

Students are encouraged to stay at the residence hall on campus.  The cost is $33 a night.  Housing is a private bedroom, as part of a four-bedroom suite. Bed linens are included. After you register for the conference, you can also register for housing.

Hotels Near the Campus

Because of the school's proximity to the airport, there are a number of hotels, at various price ranges, within 5 minutes of the University of Missouri, St Louis.

Click Here for a map of the University with hotels in the area.

Click Here for an interactive map of the campus

Click Here for a pdf version of the campus map.

Information on overnight and day parking will be added soon. 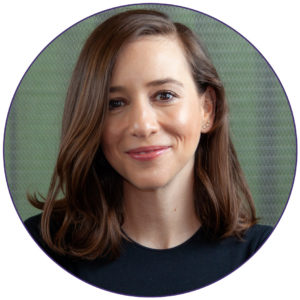 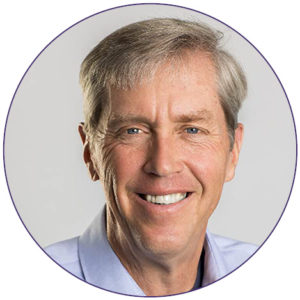 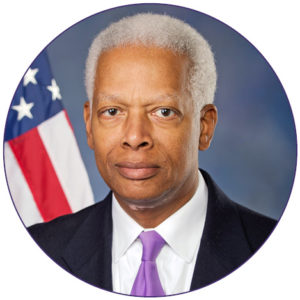